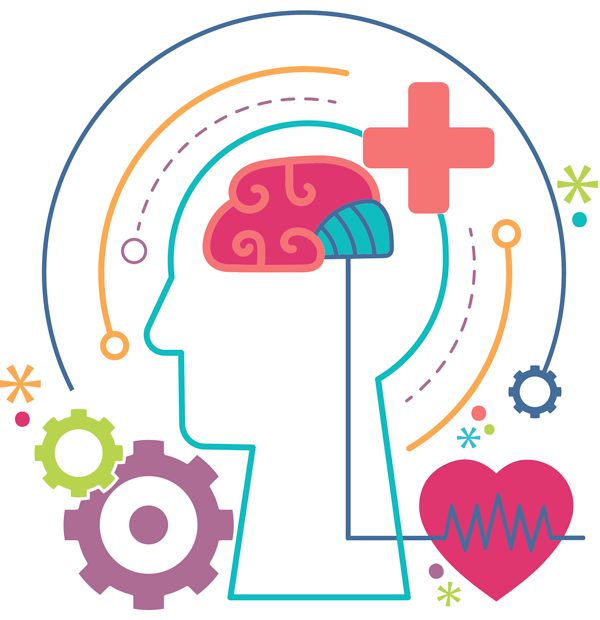 According to the Mayo Clinic, Alzheimer’s disease is a progressive neurological disorder that causes brain cells to die and the brain to shrink. This disease is the most common cause of dementia, a brain disease which also causes mental, behavioral, and social decline.

In the United States, nearly 6.2 million people age 65 and older live with Alzheimer’s disease and 2/3 of those diagnosed are women.

Many people experience symptoms much earlier in life and their brain figures out a way to compromise and be fully functional despite the new  challenges that arise. This  compensation often leads to a late diagnosis and irreversible brain damage. Therefore,
recognizing early signs is very important for preventing or delaying dementia caused by Alzheimer’s.

More research is needed to confirm strategies to prevent or delay dementia caused by Alzheimer’s, but living a life that
promotes good overall health is a great place to start.

Playing brain games can be an engaging
way for anyone — especially those who
are aging — to improve memory, mental
health, attention span, and reduce the risk
of Alzheimer’s. Check out the following links
for a variety of FREE online brain games!

Alzheimer’s is not just memory loss. Deaths from Alzheimer’s have more than doubled between 2000 and 2019, while those from heart disease — the leading cause of death — have decreased.